Cinnamon and gout is #100 in my list of top 100 topics related to gout. I have compiled the list from the top searches performed on GoutPal over the last 3 years or so. You can read more about my list in the Gout and You page.

Cinnamon is available in many forms. As well as a dried bark or powdered spice, it is processed into oils and tinctures for a variety of supplements. It is occasionally referred to as cinamon, but I use the double n spelling. People also refer to cassia, which is Chinese cinnamon (cinnamomum cassia). In most shops, cinnamon is actually cassia, which is cheaper, so be sure to check before you buy.

Is Cinnamon Good For Gout?

Though the vast majority of searches were for gout and cinnamon alone, many were combined with other ingredients. A recurring theme was combinations of cinnamon with honey, though other weird combinations occurred. One person even searched for the specific question: “can people with gout have cinnamon, honey and brown sugar in their food?”

That seems like taking the micromanagement of food just a little too far for my liking. By all means think about what you eat, but focus on the big picture. Cinnamon is normally eaten in such small quantities that it will never have a significant impact on your gout diet. Gout as a flavoring is not important, but it might be important as a gout home remedy. Also, that cinnamon combination is difficult to resolve when you consider all the issues surrounding honey for gout.

I first heard of cinnamon as a potential gout home remedy when I reviewed Xanthine Oxidase Activity in Vitro: Effects of Food Extracts and Components. In that investigation, cinnamon powder was dissolved in water. It was compared to allopurinol for its ability to inhibit the enzyme responsible for turning purines into uric acid. It was described as mildly inhibitory, with little more than 20% of the effectiveness of allopurinol. It is not clear from this report what doses were used, or even which type of cinnamon was investigated, so it is difficult to form reliable conclusions about the results.

The following year, a more convincing investigation into cinnamon and gout was published. In Effects of cassia oil on serum and hepatic uric acid levels in oxonate-induced mice and xanthine dehydrogenase and xanthine oxidase activities in mouse liver, we have some data to show how much cassia oil is required to reduce uric acid compared with allopurinol. But the real problem with this research is that it is an investigation of mice. We cannot know if that uric acid reduction will occur in humans, and we don’t know what dose might be effective.

Your Cinnamon and Gout

When it comes to cinnamon and gout, we know that it is not bad. We know that cinnamon is probably good for gout, but we don’t know just how good.

Leave Cinnamon and Gout to browse the Gout and You List

Please use the Feedback Form from the Donate button. Or join the discussions at:I will never reveal your email address to anyone else.
Tags: sugar 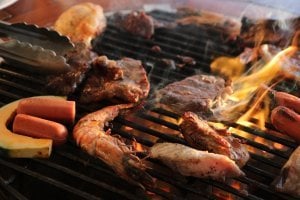 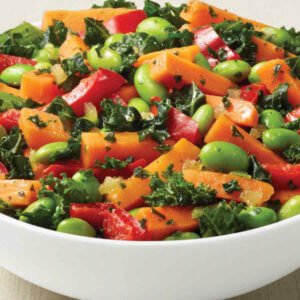 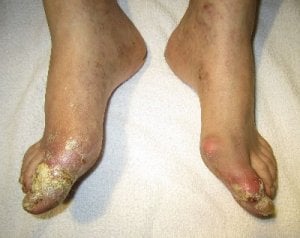